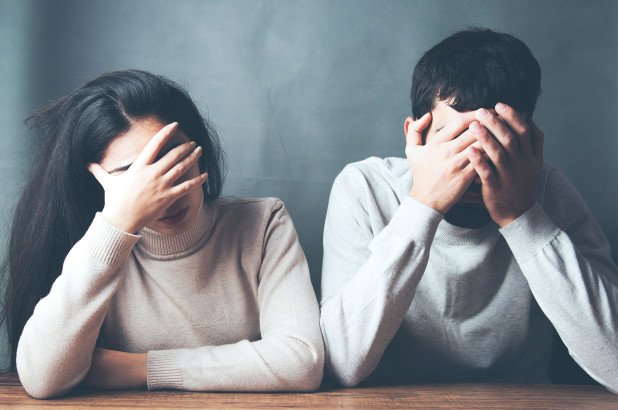 What is Emotional Blackmail

Imagine this you’re on the phone with a friend and they’ve made you angry and in your fight you want told them that you want to be left alone for a bit, you sat they aren’t allowed come to your house until further notice and that’s when dam breaks, from about emotional blackmail starts.

They tell you that if you don’t let them come over, they’ll drive their car over a cliff, you don’t want to be the reason they’d to something like that, so you agree to allow them to come over.

The scenario above is an example of emotional blackmail and is in fact a form abuse that’s like to go we hope to bring like a form of emotional abuse, Many don’t know even know exists if you notice similarities to the above scenario.

Here I am gonna to tell you four ways to what emotional blackmail is?

1. Understanding what emotional blackmail really is.

When people in your life fear obligation and guilt to manipulate you, emotional blackmail is a tactic used by abuser to threaten you to get what they want, the point to make to feel fear obligation or guilt so they can have things go their way, the whole point is to be refuse to take responsibility for their own actions and instead blame others for bad decision.

2. What constitutes an emotional hostage situation.

By definition of above it could be easy to assume that all children take their parents hostage emotionally. A teenager exploding emotionally or not bring able to borrow a car then running off to their room with a knife is an emotional hostage situation. They want to get something and we’ll make it appear that they will injure themselves to get it.

3. Know where your emotional boundaries are.

By knowing your emotional boundaries are you will be able to tell when someone over steps them in the early stages of this form of abuse, you might not even registered that something’s wrong, you may just assume that the other person gets carried away at times. As times goes on you might start to feel like other person places you between a rock and a hard place either option you have a bad one but you tend to favor those that are lesser of the two evils, this is an emotional manipulation at its finest. What you want isn’t important it’s about what the other person can do elicit the emotional response that they want.

4. You are where their feelings lie.

Someone who holds you hostage emotionally will hold you accountable for their feeling this May take form of a significant, other stating that a breakup from you would cause them to commits suicide you might see this as them being so in love with you, that they would rather without you, that isn’t a case they are manipulating you to get what they want, the point is to hold you accountable for feeling of sadness that would follow a breakup, they may be feeling anxious about the relationship but instead of facing those fears head on, they force you to carry them.

Understanding what being held hostage emotionally and emotional blackmail means is a great start but remember just because someone makes you feel guilty for something doesn’t necessarily means they are manipulating you.

It all has to do with the present situation and past experiences.

Alright, So that’s it for this blog I hope you enjoyed it. If you did, remember to Whatsapp button given below for share across your friends

If You Want To Get More Daily Such Interesting Relationship Tips Then Press Red Bell Icon At The Right Side of Page To Subscribe our Updates. 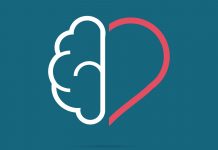 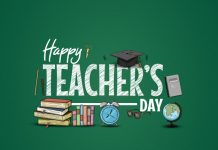 Why Teachers Day is Celebrated on 5th September in India 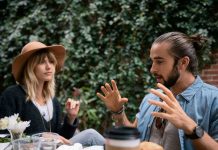 Easy Home Workouts During The Lockdown For Fitness Freaks

Why Teachers Day is Celebrated on 5th September in India

Symptoms of a Blood Clot | Prevention And Treatment of ...

What is Emotional Blackmail