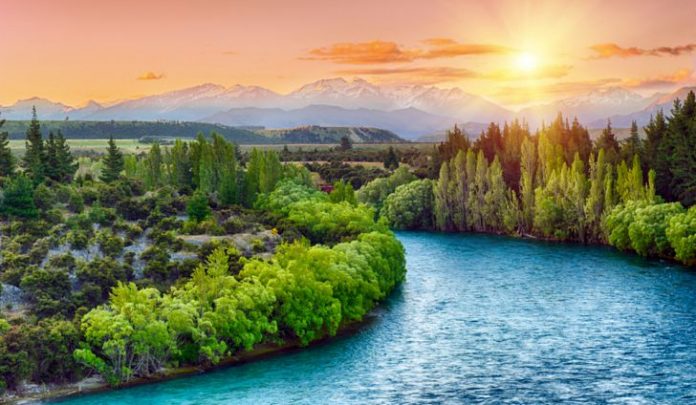 Why Me? Read If You’re Going Through A Hard Time

You Know when there is nothing left to do and you are in hard time but to fight with everything you’ve got to get back up, There’s a word for it

And that word comes under such a simple test, Not much involved, but in the moments that matter most.

You and the Mirror!

The same decision you’ll need to make every day

It’s what brings people back when injury make it look to everyone else that all is lost, But It’s Not !

It’s what gets someone to write letter,

You and the Mirror!

Because the things is that comebacks mean the damage is already done.

Comebacks only happen after things get hard

It Happened ! and only you know how dark it gets

They mean something much more to those who know them well, these words have scars, they symbolize the battle,

But there’re also the gateway to something so special,

It’s what it means to Lose Eight Elections.

Be in bed for 6 Months after Nervous Breakdown.

It’s the power behind the getting rejected 12 times before smashing almost every record, and every ceiling imaginable.

Resilience ! That’s a word left when the storms keep coming, when things go from bad to worse.

Every Reason To Stop Trying

The moment we all get humbled by at some point, Sometimes more than once.

There are times for dreams, And Sometimes there is only time for the reality of now,

Picking Up One Foot Then Another.

Tears and Fustration ! Another Step,

Hurt and Sandness ! Another Step,

Shaking of what was you just keep going

It’s the light finally breaks after the darkest of nights

In the moment that matters

You and the Mirror,

Knowing It’s Going To Be Long,

Knowing There is No Other Way

If You Want To Get More Daily Such Motivation Then Press Red Bell Icon At The Right Side of Page To Subscribe our Updates.

Also Read: The Story of the Frog: You Give Up You Die: Click here 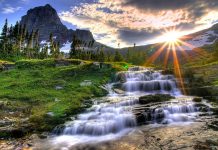 The Obstacles In Your Path, Inspirational Stories With Morals 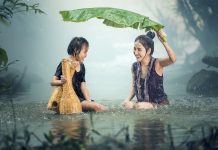 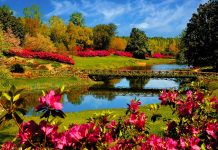 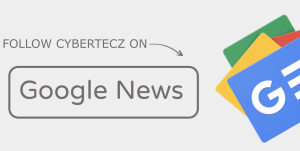 Coronavirus Situation is Getting Worse said WHO Organization

Symptoms of a Blood Clot | Prevention And Treatment of ...

How Calm Your Mind: Short Budda Story For Moral

The Story Of The Blind Girl: Inspirational Stories